Why Many Projects Lost Their MahaRERA Registrations

You are here:
Real Estate 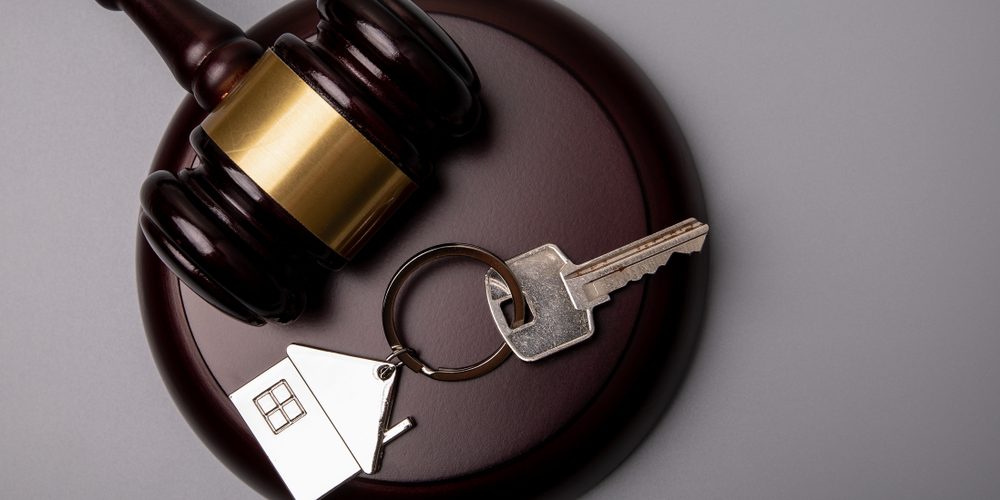 Since its inception, MahaRERA has diligently worked to create a better housing market for buyers and developers. To protect buyers, it took several measures over the last few years. It recently released a list of 3,371 housing projects in the state whose MahaRERA registrations have lapsed between 2017 and 2021. The developers of these projects were unable to complete them in time.

It is important to note that MahaRERA has not ‘blacklisted’ these projects. The concerned builders can re-apply for their registrations for a year. After that, if they are still unable to complete their projects, they must get the consent of 51% of the buyers to revive their project.

Of the total ‘lapsed’ projects across the state, at least 37% are in Pune alone. None of the projects in the list are by any of the reputed developers – they are mostly smaller local builders. More than 80% of the projects are small, with just 70-80 units per project.

It is tempting to believe that the lapsing of these registrations is entirely due to developers’ misdeeds. But there were various factors that caused this in most cases:

Rising inflation has increased construction costs, leading to a funding deficit
There has been a slowdown in overall housing demand post DeMo, and other structural reforms, so smaller developers are unable to raise monies from the market.

NPAs (non-performing assets) have been increasing steadily with banks, making them unwilling to lend more to the real estate sector
To top it all, the pandemic since early 2020 made everything worse with property prices, demand, and supply reaching their lowest points.

Another reason why many smaller developers could not complete their projects in time is the cut-throat competition from more prominent national builders. In previous years, small local builders had a faithful clientele in their areas of operation. Now, buyers can get flats in projects by big names almost anywhere in the country.

The Pros and Cons of Higher and Lower Floors
November 16, 2021